When you’re on Spring Break in Panama City Beach, Florida, chances are you’ve decided to visit the Spring Break Capital for more than just its world famous beaches. We’ll wager big money that you’re also going for a taste of the world class night life and party atmosphere.

When you’ve been touted as the Spring Break Capital for the past 15 years, it generally means you’re able to deliver the goods 24 hours a day, seven days a week. Unlike other Spring Break destinations that may have two or three prime time attractions, Panama City Beach has such a variety it is likely improbable that one can discover and experience everything in one week – and that’s why Panama City Beach has the breakers coming back for more year after year.

The following should help narrow down what will surely be 2012’s best attractions and bang for your buck.

The first thing you need to do when you get into town is to be sure to purchase your Panamaniac Club Card (if you haven’t already purchased one online). This card is designed to save you money, and seeing as it works for five of the hottest and busiest clubs in PCB, you won’t regret spending the $50 to get one. (Remember, you only have to be 18 in order to get into the clubs in PCB.) Simply follow the schedule, which comes with the card, and you’re guaranteed to party with thousands of spring breakers every night of the week!

Wednesday in PCB is by far the best day – and might go down as one of the best days of your life! The Sharky’s Beach Bash starts at noon and ends at 5pm. It’s the biggest daytime beach party in Florida and it’s jam packed with live music, a massive stage set-up, bikini and dance contests, party games, and of course, tons of free swag. Tickets usually hover around the 25 dollar amount, which is an absolute steal. Don’t miss this event.

The Thursday night foam party at Hammerhead Fred’s is an experience you just have to see for yourself. The massive tent literally gets filled with foam, and then the games begin. Make sure you attend this party.

When the sun goes down, the Tiki Bar at this very popular hotel transforms into one of the hottest Spring Break spots in PCB. Thousands come to party at the Tiki Bar each week. Your Spring Break isn’t complete until you Get Freaky in the Tiki!

Come see Luke Bryan and Eric Church, both confirmed for FREE concerts at Spinnaker Beach Club. Always a great time at Spinnaker’s, you won’t want to miss one of Spring Break’s hottest entertainers Luke Bryan. He’ll be performing both March 13 and 14. Eric Church will be at Spinnaker on March 11, also a free show. 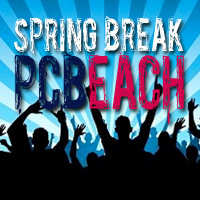 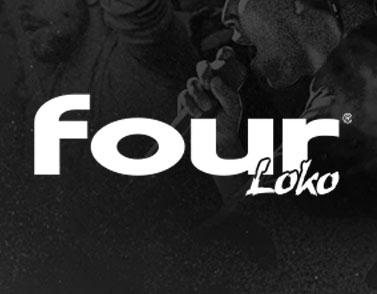