Have you ever accidentally posted an embarrassing picture or typed a risqué status update on a social network before thinking twice about the message you’re sending? Mishaps like these happen all the time. The key is to avoid these social disasters that can hurt you if you’re not careful. Whether you’re an experienced Spring Break pro, or a first-timer, you’ll want to follow (or at least attempt to follow) these simple dos and don’ts. Think of it as being your own social spin-doctor.

Facebook has its own set of do’s and don’ts. Everyone posts something from Spring Break on his or her wall. Unfortunately, there’s a very good chance you’ll be posting a lot of unflattering photos and perhaps more than a few questionable wall posts. As a student, you might think it’s fun to upload a picture of you taking a Jäger shot, but your (future) boss might not. Just remember, your Facebook account can be a factor in your future career and personal relationships. 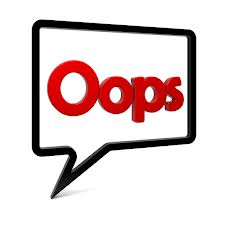 The same goes with Twitter. It has become so simple to describe a mood or feeling in less than 200 characters. But, don’t get trigger happy. Think before you tweet. Going on a rampage on twitter is never okay. Words can catch up to you and they are hard to take back. Don’t publish something that you can regret later. Careless tweets can damage your reputation, and anything you tweet can be accessed by the public. Stay smart about what you should and should not do on Facebook and Twitter while you’re partying.

DO post fun pics of your Spring Break on Facebook and Instagram. Seeing as it’s supposed tobe a fun trip, and part of the fun is sharing these moments, a photo ofyou dancing at a club with white foam pouring from the ceiling, isgreat, especially if you look like you’re genuinely having fun.

DON’T let your parents or coworkers see all your tagged pics, and don’t let people tagyou in pictures without your approval. You havecontrol of the pictures you post, but don’t forgetyou could appear in photos taken by others. Takea minute to go over your privacy settings before heading to the airport. 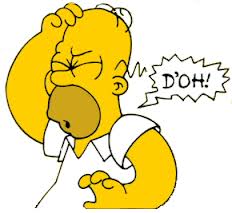 us updates or tweets during your trip. Rather than show people that you’re tied to your phone, show them thatyou’re too busy having fun – you’re on vacation! No one really careswhat you’re doing every minute of the day. Restraint is best.

DON’T post anything on Facebook between midnight and 6am. You very well may post something regrettable, and by the timeyou wake up at noon the following day, dozens of friends, distantacquaintances, and family members will have already seen it.

When all is said and done, absolutely DO have the best time of your life!