The show is an afternoon show, with doors opening at noon and tickets are now on sale at www.maniacvipcard.com.

Cooper Alan rose to TikTok fame last year when his one-of-a-kind song mashup covers went viral. Fans started looking forward to subsequent videos of the ebullient, sometimes goofy series, most of which featured him mixing country with rap on an office chair in the living room.

Alan now boasts more than 244k followers on Instagram and a whopping 3.2 million on TikTok, with several of his original tracks amassing well over 1 million streams on Spotify alone. While some might be quick to write him off as an overnight success, the Winston-Salem, North Carolina native’s story proves otherwise. 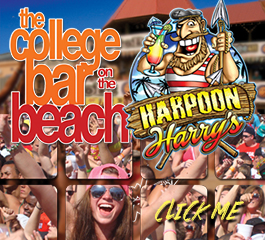